skip to main | skip to sidebar

September 12th at Deep Space for the Dub Invasion Festival 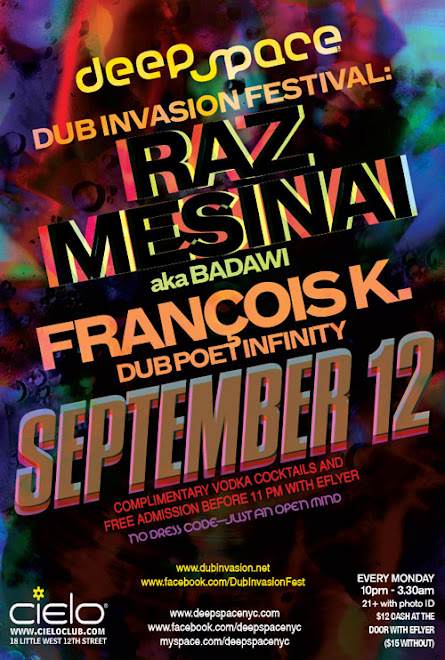 Myth Of Nations in Catania Sicily

"Blowout" is a piece for drum kit and live processing. Individual effect patches for different areas of the kit where made that allow the drums to be processed and dubbed live in an improvisational setting. This is a live performance at Roulette in New York City.

Raz Mesinai's "String Quartet For Four Turntables" is a composition for string quartet (comprised of 2 violins, 1 viola, and 1 cello), with each instrument recorded separately in the studio and then pressed onto 12" vinyl. The 12"s are played by 2 dj's who each have 2 copies of the 12"s and 2 turntables. It was first performed by Dj Olive and Dj Toshio Kajiwara at the Lincoln Center Festival in New York City in 2000 but was never recorded or released until now. Mesinai insisted on letting the vinyl sit, uncovered, for 9 years (so that the crackles and pops would be more present) before finally re recording the piece exclusively for Dub War. In this version Mesinai performs it himself, focusing on the tuning of the turntables, creating intense dissonant textures."
You can download it here:
http://www.dqxt.org/dubwar/podcast/dubwar_podcast_06_razmesinai.mp3

Noise. Love it or leave it

On a plane to Munich I had to sit with a man who talked my ear off about how computer based music was not "organic" or "natural" music, and that it had no "soul". I think he was really just nervous about crashing head on into the sea, which I was praying to happen just so I didn't have to listen to his ramblings for the next four hours.

Later when I got off the plane I thought about how, despite my own opinions as an electronic musician, this belief that computer based music is vacant of the "soul" raised a lot of questions.

The soul, like music, is intangible, but can also be developed and improved upon.
The soul can also be recorded and played back through art, writing, film, rebellion, nature and all that good stuff.
The only thing is that we know a lot more about music than we do about the soul. Music is no secret to the ones who make it, or at least the process of making it isn't a secret.
Music obviously started with an instrument, maybe the voice or maybe 2 stones hitting together in some sort of rhythm, then it probably moved on to a goatskin stretched across a wooden membrane and some horse hairs on a bow etc. From what we can tell by looking back in history and seeing where we are today, music was used as a way to communicate as well as a way to tell myths (that's all I strive to do, tell a ghost story while beating the drum, whether it be a real one or a laptop).

Taking a step back in time, it reminded me of my own issues with computer based music software versus analogue hardware. Despite my prejudices I'm almost entirely digital for the portability and the wide spectrum of possibilities that comes with it but one thing that keeps me yearning for analogue is the noise of it. My main problem with digital music applications is the silence that is there to start with. If you record nothing at all onto analogue tape and play it back there's still something there, noise, which will become louder when you raise the volume. I always needed some noise to begin with, whether a tone or some hiss seeping through the faders of a beat up old mixing board and then take it from there.

However now digital music applications are becoming more of a tool for creating noise, sometimes at the most micro of levels. What we're hearing now in music is that the sounds have become more and more complex. You can tell by listening to underground electronic music these days which is incorporating a higher bandwidth of frequencies and as well as contemporary notated music which had been leaning further to incorporating prepared instruments, electronic sounds and extended techniques. Both genres overall just incorporating a wider spectrum of noise, harmonics, overtones, beating tones etc.

What is happening is people are yearning for more noise and it's becoming more and more acceptable to hear it, so we are actually improving our ears by being able to hear sound in a different way. Who knows, maybe the more these sounds become filled with other noises and are incorporated into contemporary pop music, than within a hundred years our ears will be so open that we'll be able to hear a bird singing from a mile away, or a fox in the woods in the catskills while we're sitting in a coffee shop in Brooklyn.

So all this talk about noise just makes me wonder - Could this be the "soul" this person is talking about? Noise? Probably the best description of the intangible soul I can think of is that. The soul in music is noise, and the soul in us is also noise, the essence of us hidden because of the fear of the unknown. 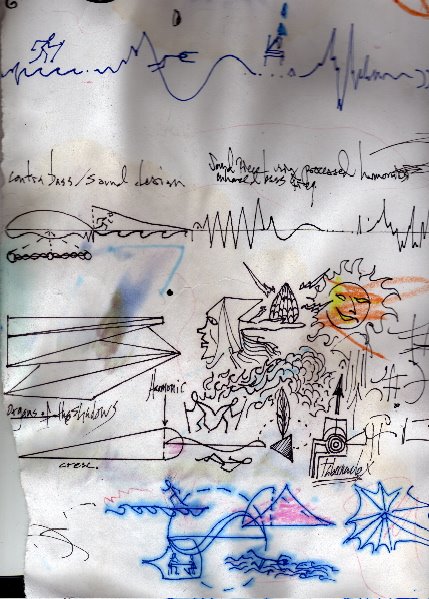 This sketch shows the early stages of a score for structured improvisation titled "ROOMS". The images reflect the sounds direction, similar to a story board. The piece was recorded and released on the album "Resurrections For Goatskin" for the Tzadik label in 2002.

Upcoming on The Index

Badawi - No Schnitzel featuring Sensational out now + new music by Machinedrum coming soon on "The Index". 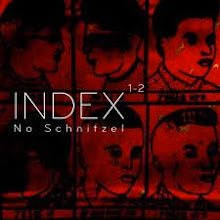 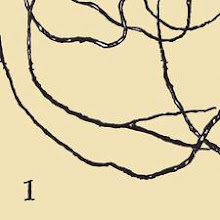 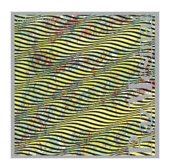 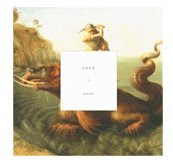 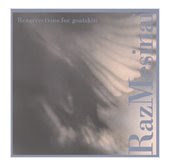 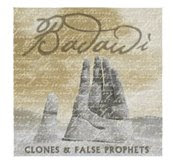 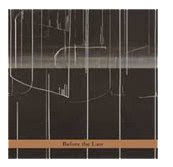 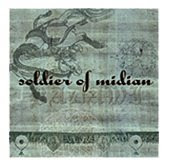 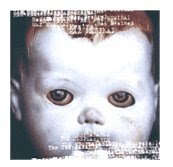 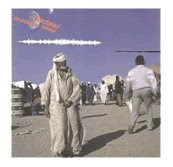 THE HERETIC OF ETHER 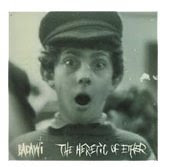 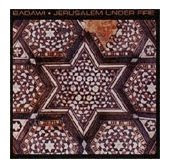 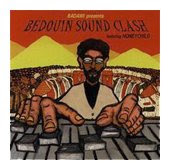 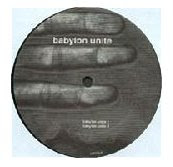 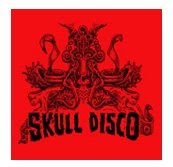 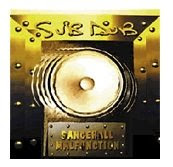 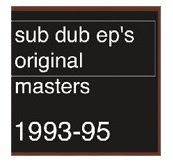 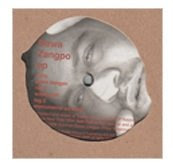 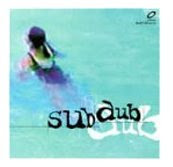